Our goal from day one has been to provide an atmosphere for all types of people, no matter your background or beliefs. We want our members to have a sense of community, whether you’re brand new to this lifestyle, a seasoned athlete or just like training. 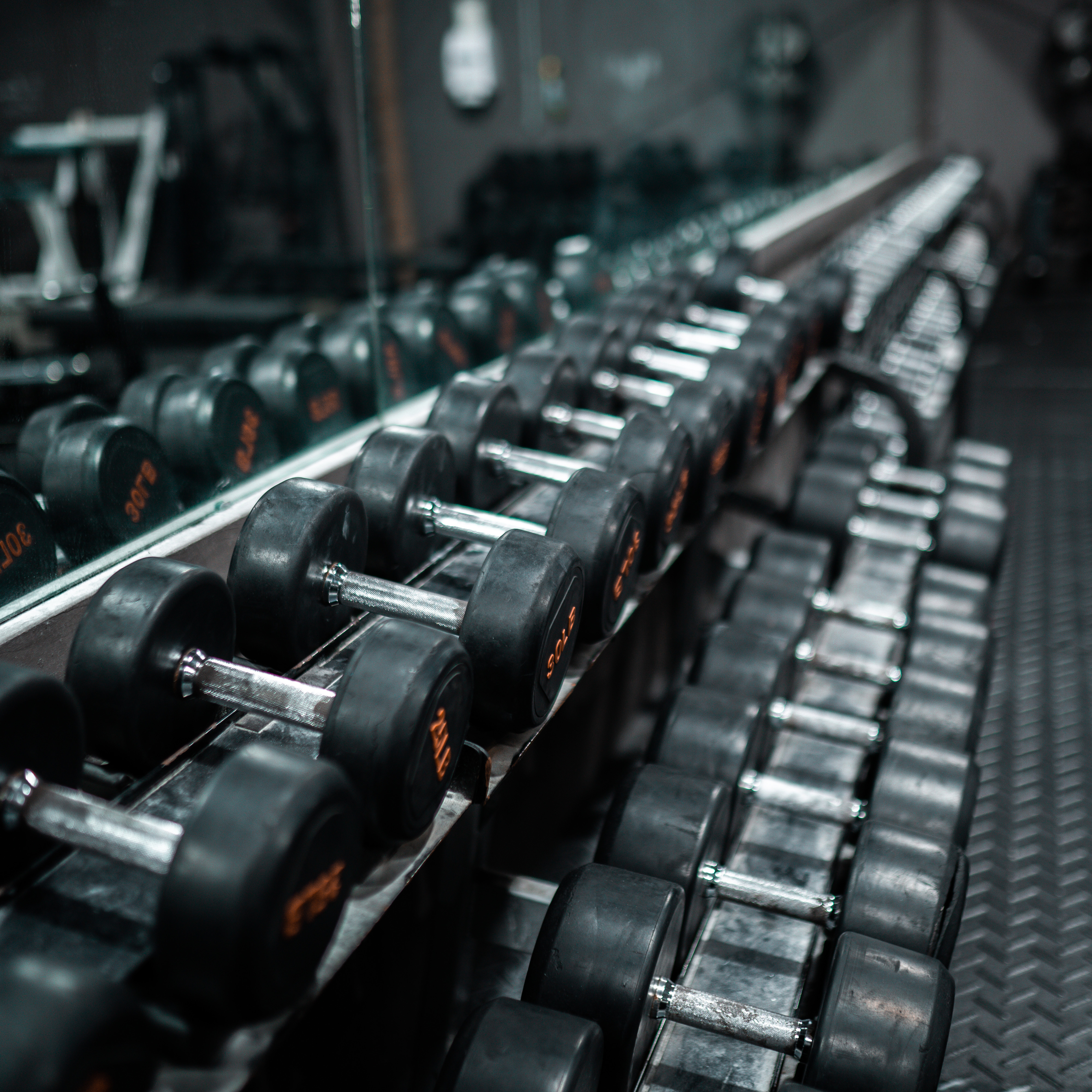 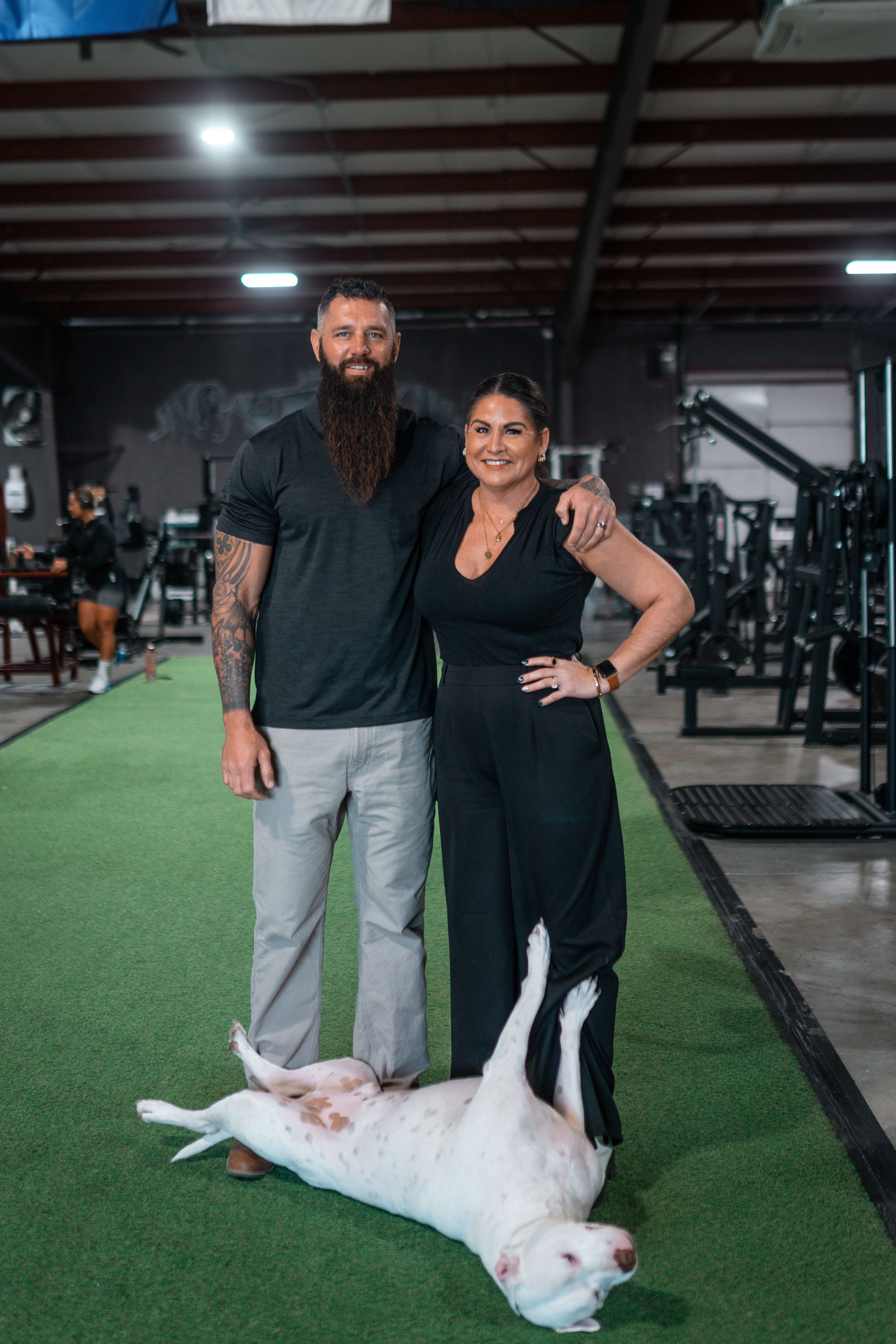 The story behind our Gym

My name is John Terry and I’m a native of Greensboro, NC. For as long as I can remember, I have been fascinated with the sport of bodybuilding. When I was a kid my mom was an avid bodybuilder. So being exposed to the lifestyle at an early age, I was naturally intrigued. If you were to go through some old photos there would be many of me holding a dumbbell, flexing or just trying to look big and tough. Around the age of 12 I decided to buy some boxing gloves with the money I earned from cutting grass. I was so excited to get them that I would just walk around the neighborhood trying to fight with friends or really just anyone. However, throughout my teenage years I started to struggle with who I was, where I belonged and what I wanted to do. I didn’t have the encouragement or positive male guidance that I so desperately longed for. I quickly started to spiral down a dark path that often leads to prison or worse.​In 2002, my Dad recognized this behavior and the path I was going down. He asked me to come meet someone that he thought could help get my life back on track. It was Don Turner, the man that trained Holyfield for both Tyson fights as well as other big names like Larry Holms and Michael Grant. I packed my bags and drove from Greensboro to Arapahoe the very next day to meet Don. He recognized my potential and also had faith in me. He chose to invest in me and to teach me the aspects of becoming a boxer. I was at the boxing camp for two years and learned what real discipline and sacrifice looked like.​Fast forward ten years later when I married my best friend and God really started working in and around my life. He showed me what I was capable of if I would just stop and listen to what he was telling me. With my wife's guidance and support we slowly started collecting gym equipment. More friends and acquaintances started to come forward and show interest in training. While my wife and I never planned to open a gym, my friend and mentor Aaron Golden gave me just the right amount of encouragement that was necessary to move the gym from my home garage to a 1,000 sq ft storage unit. Titan Up Athletics was born. Shortly after, we moved from a 1,000 sq ft storage unit to a 6,000 sq ft warehouse in less than 6 months. I now have a platform to pursue my two passions of bodybuilding and boxing. Our goal from day one has been to provide an atmosphere for all types of people, no matter your background or beliefs. We want our members to have a sense of community, whether you’re brand new to this lifestyle, a seasoned athlete or just like training. However, most importantly we have a platform to spread the love of Jesus Christ! I pray that God's work in us is so overwhelming and undeniable that it only draws people closer to him. 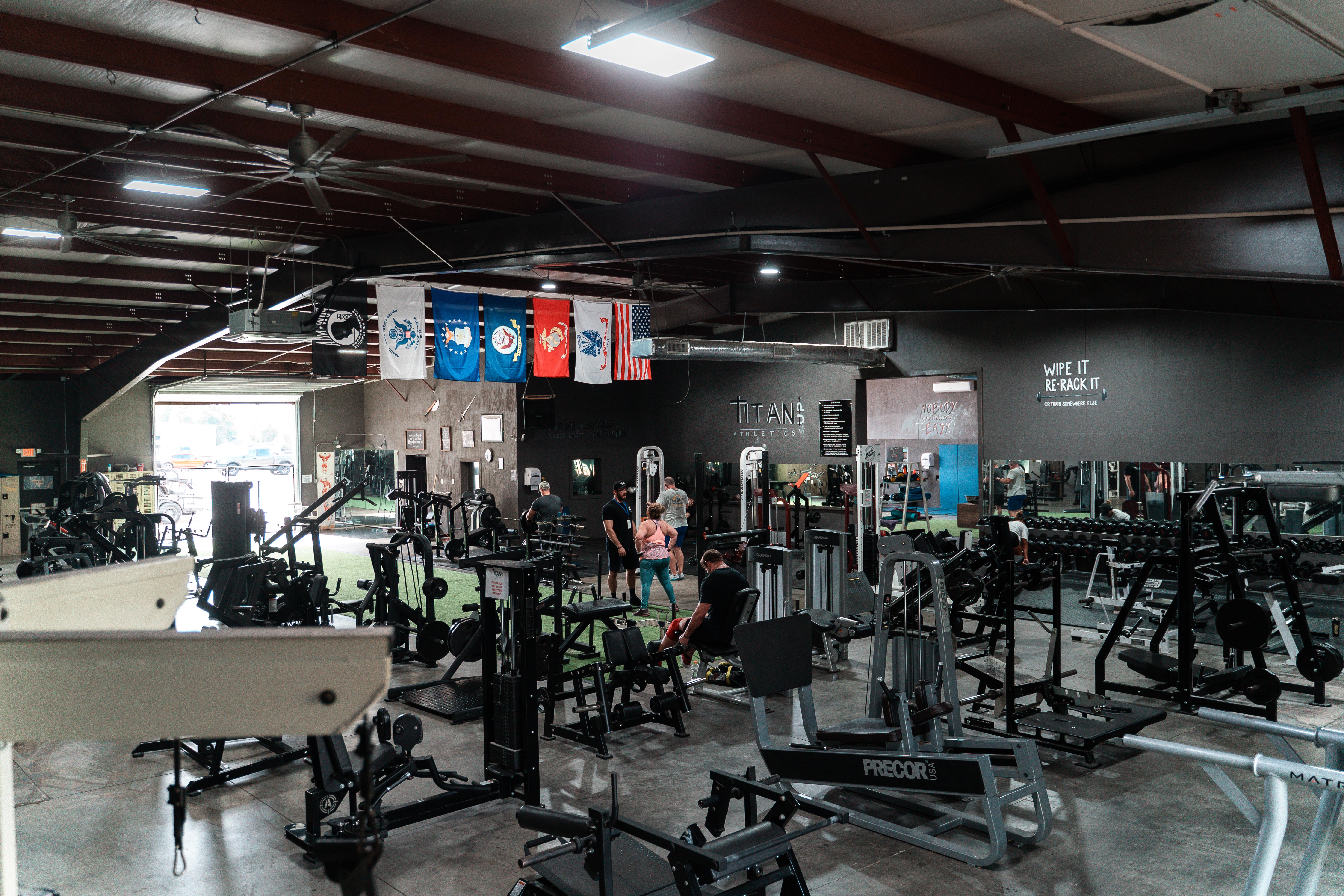 Email us if you want to Schedule a tour of our gym! 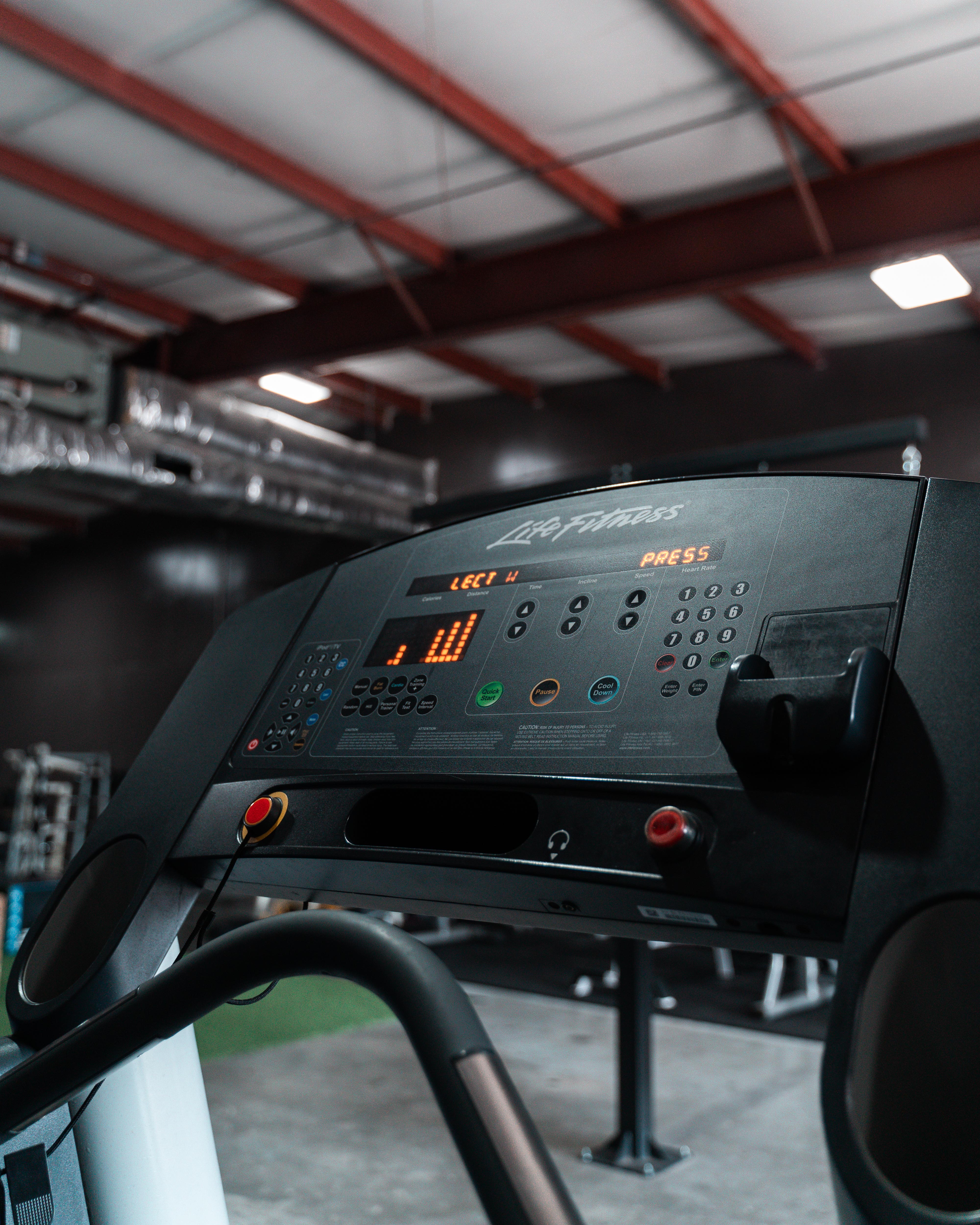 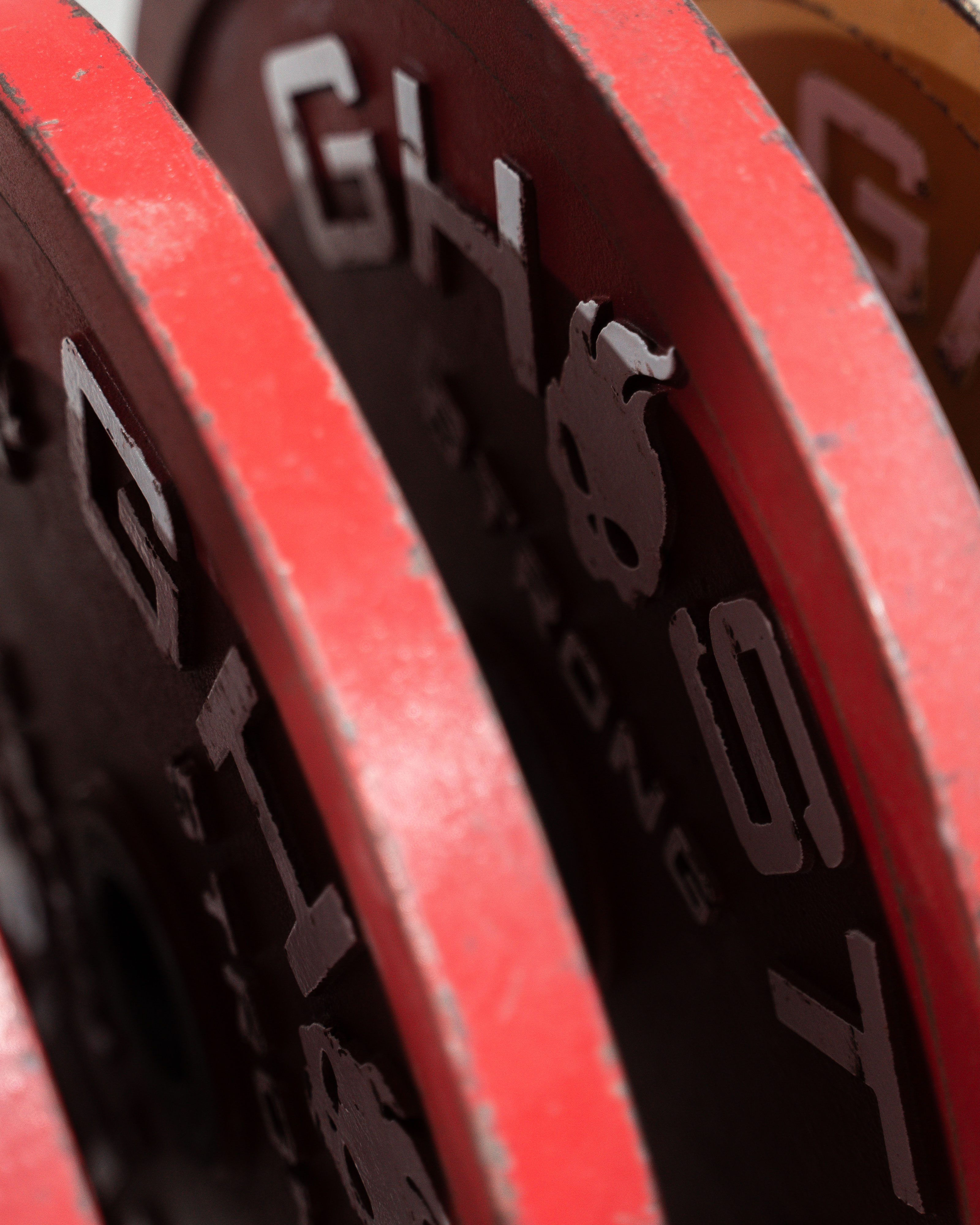 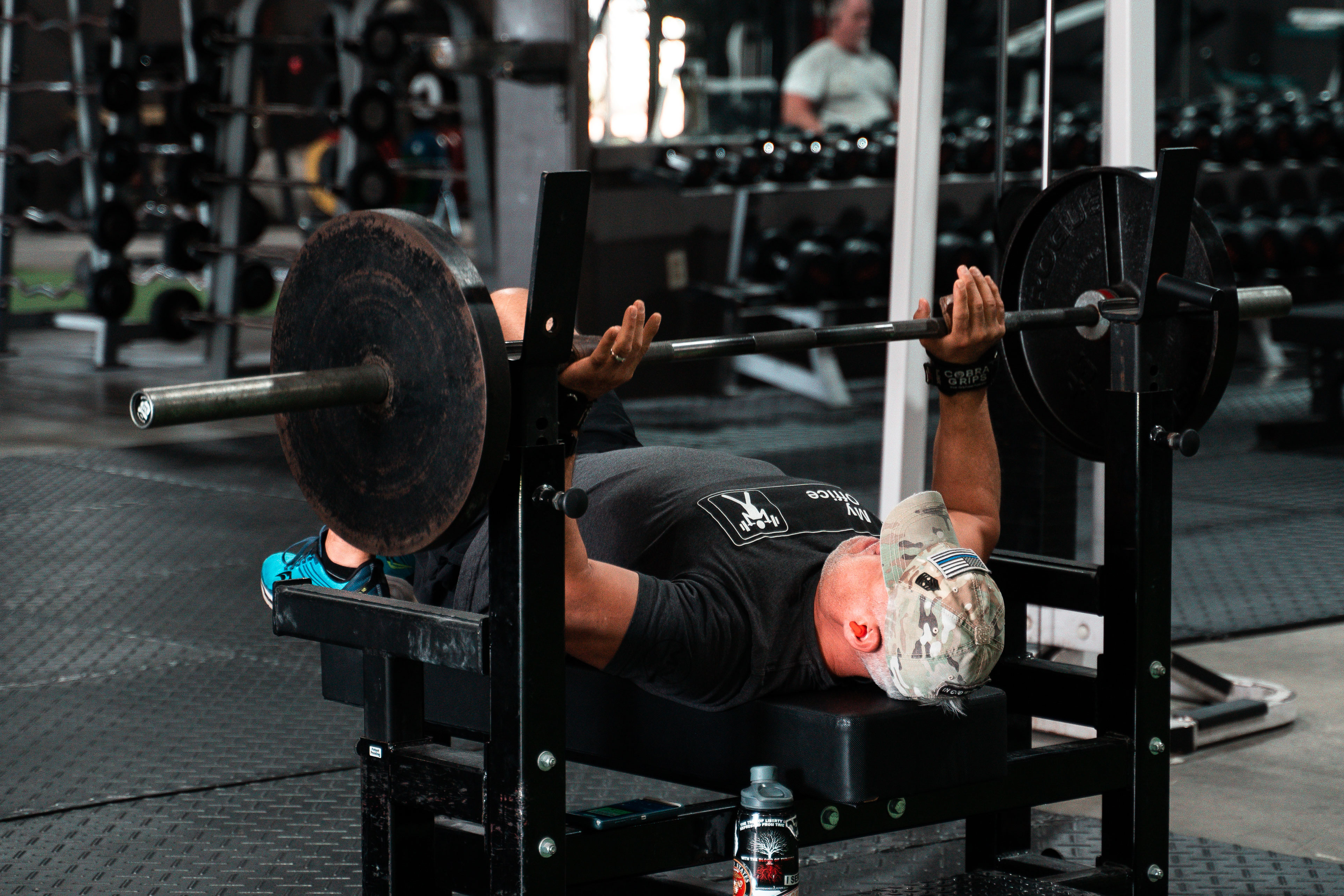 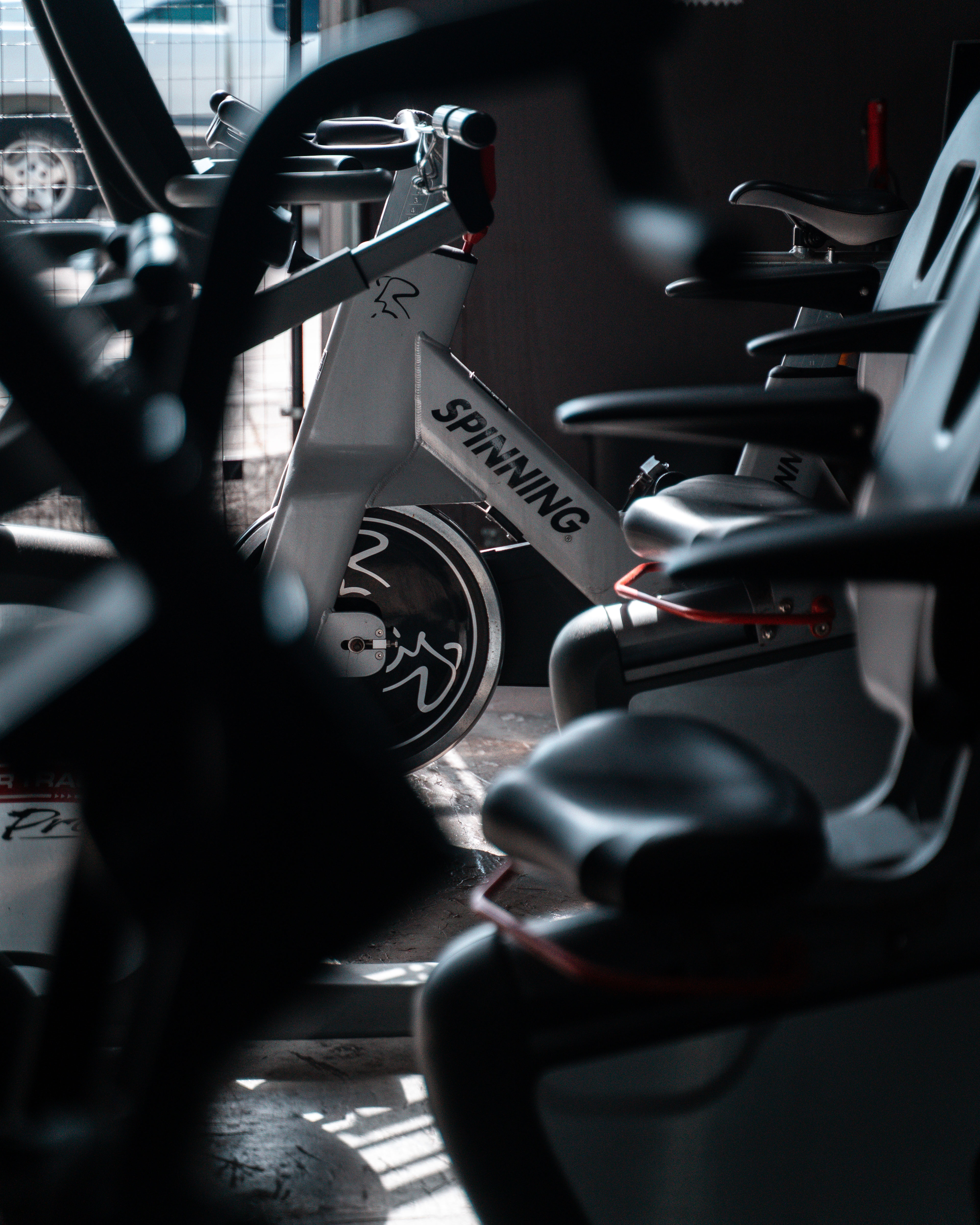 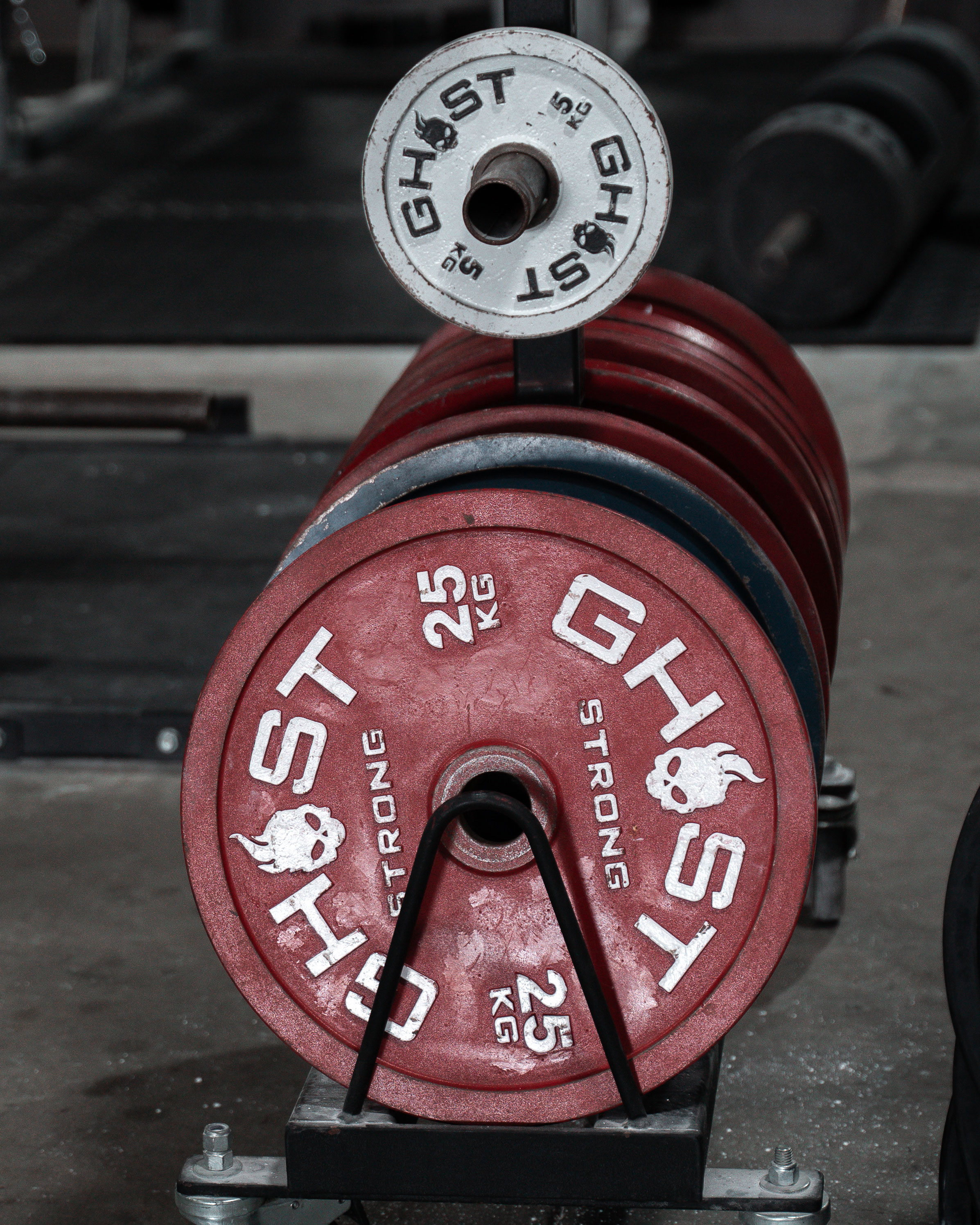 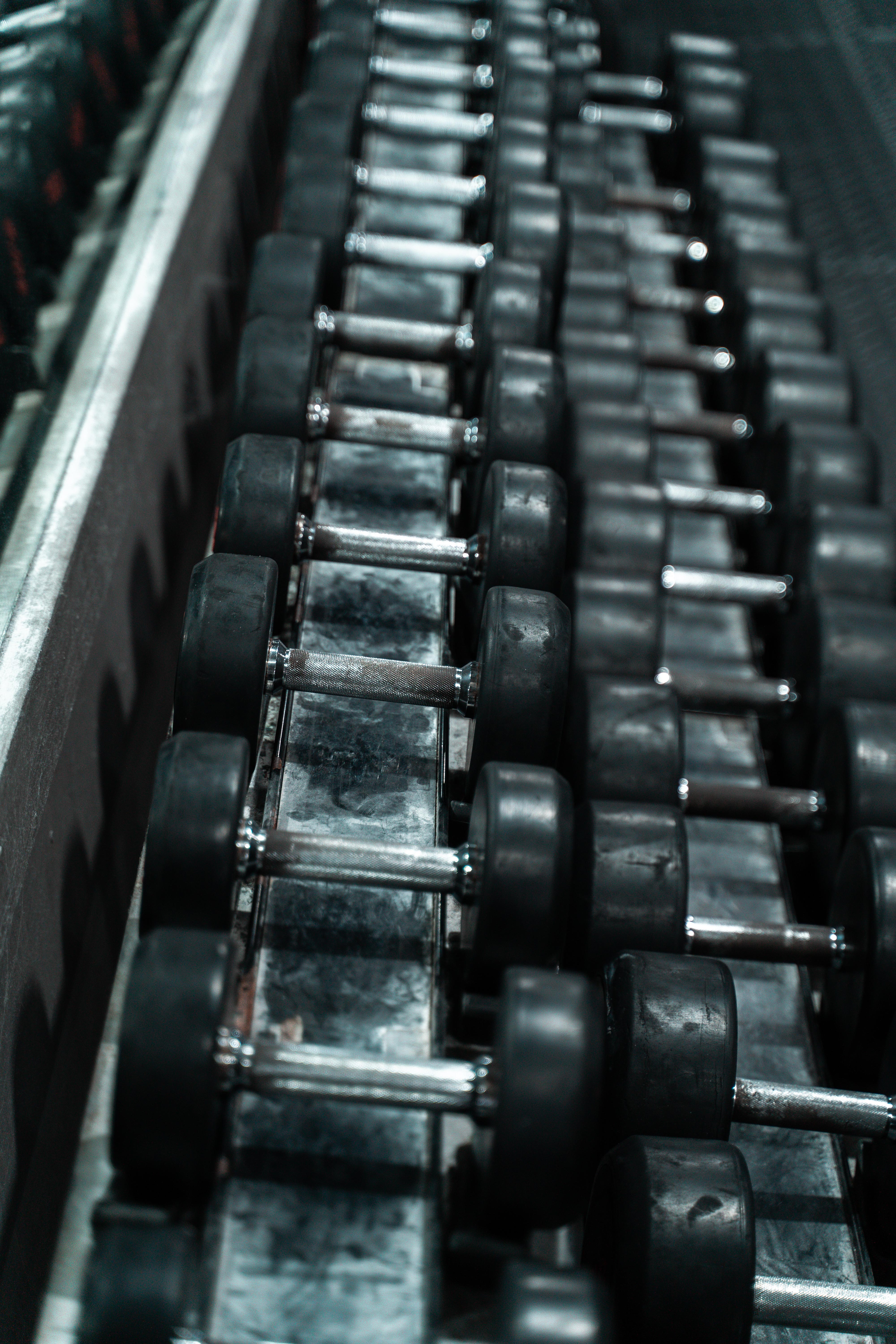 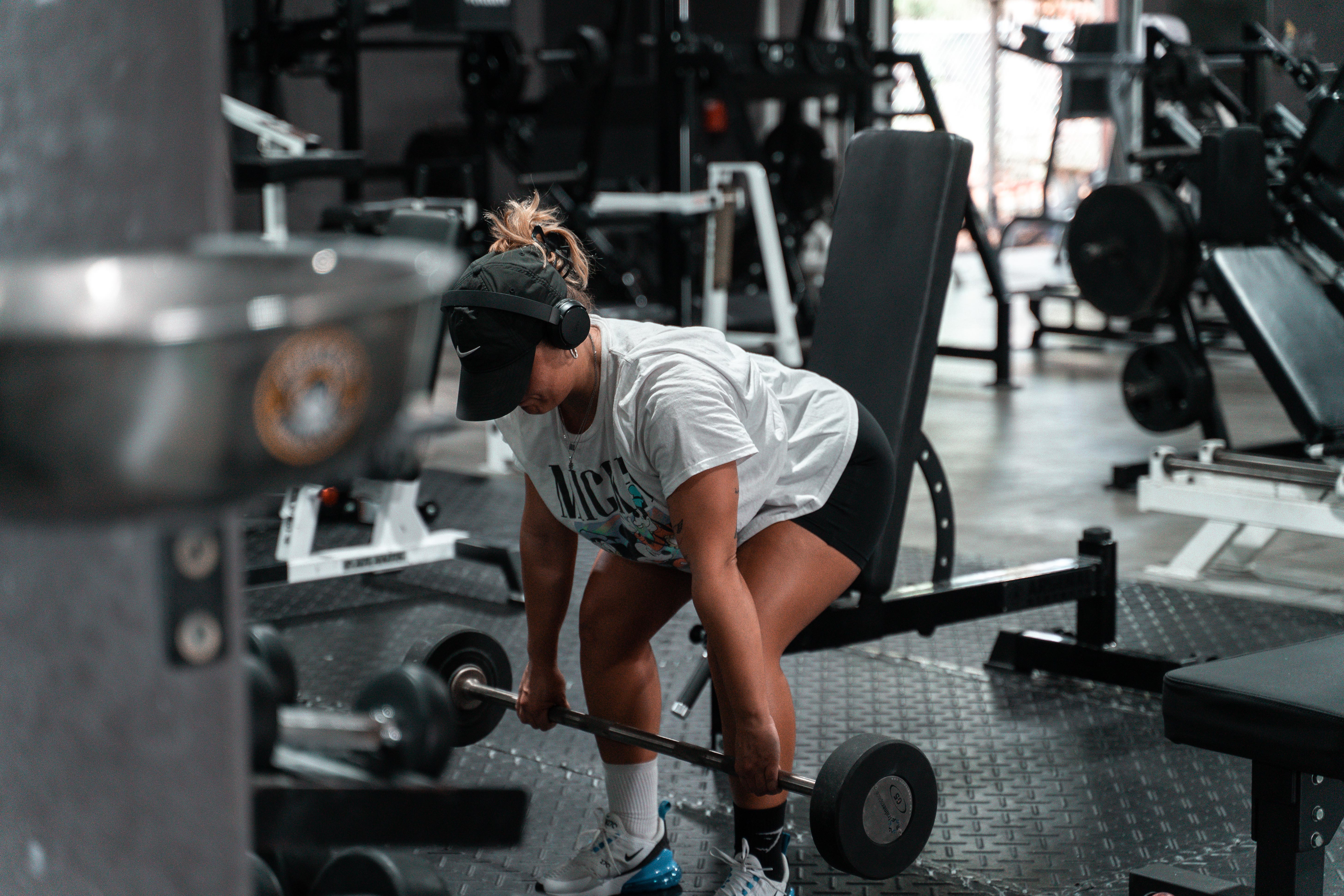 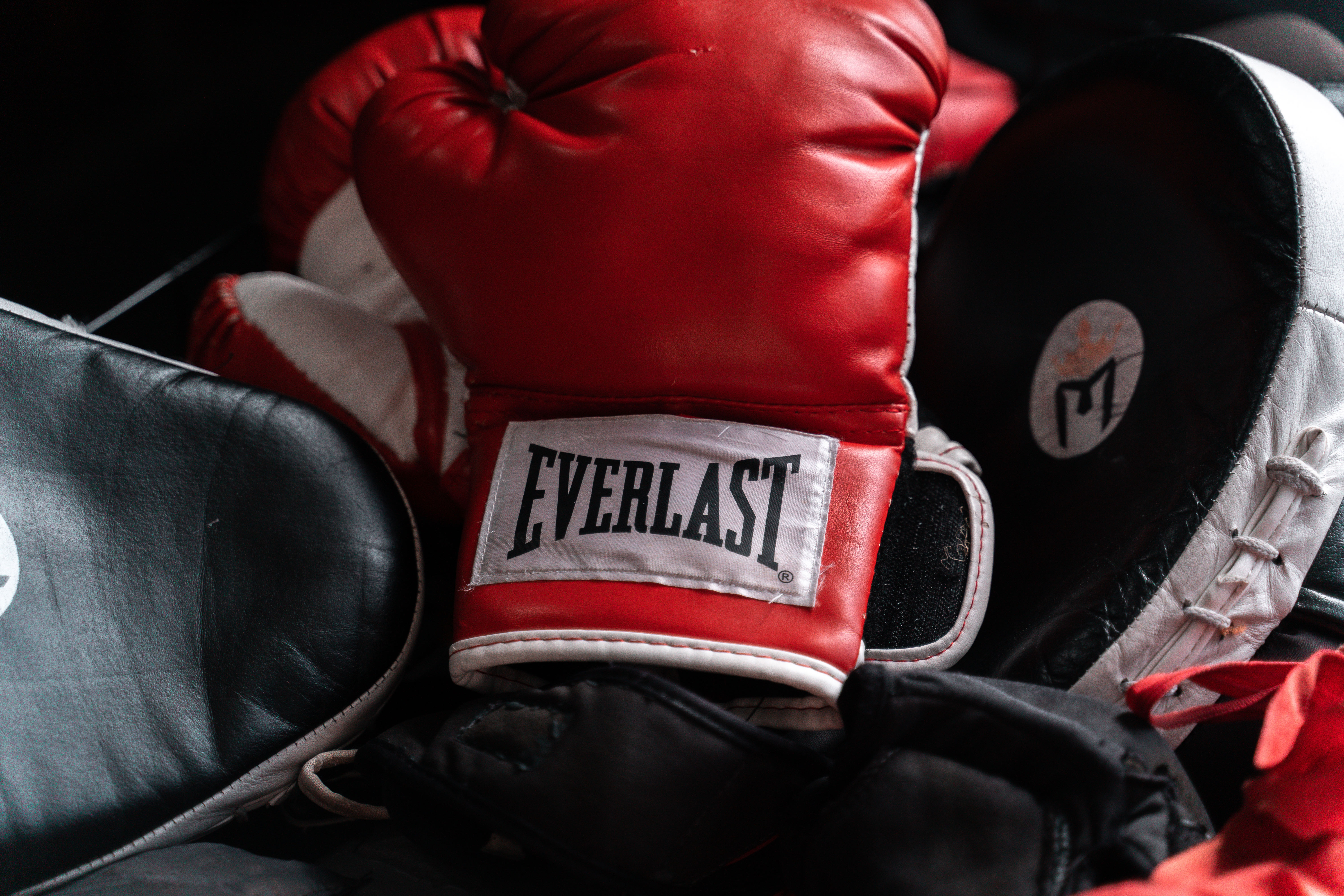